Bushido / The Way of the Samurai

武士道 is the title for "The Code of the Samurai".

Sometimes called "The Seven Virtues of the Samurai", "The Bushido Code", or "The Samurai Code of Chivalry".

It's a set of virtues that the Samurai of Japan and ancient warriors of China and Korea had to live and die by. However, while known throughout Asia, this title is mostly used in Japan and thought of as being of Japanese origin.

The seven commonly-accepted tenets or virtues of Bushido are: Rectitude 義, Courage 勇, Benevolence 仁, Respect 礼(禮), Honour 名誉, Honesty 誠, and Loyalty 忠実. These tenets were part of an oral history for generations, thus, you will see variations in the list Bushido tenets depending on who you talk to.

See our page with just Code of the Samurai / Bushido here 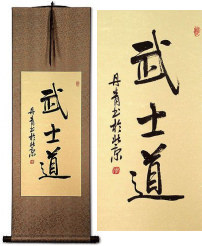 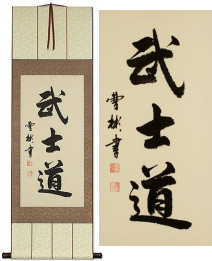 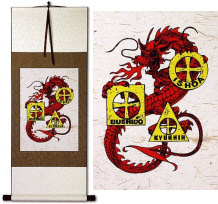 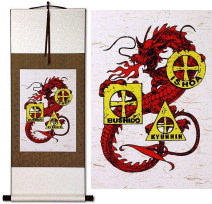 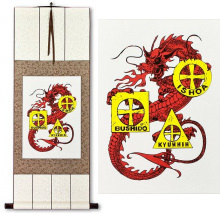 Not the results for bushido code that you were looking for?

Below are some entries from our dictionary that may match your bushido code search...